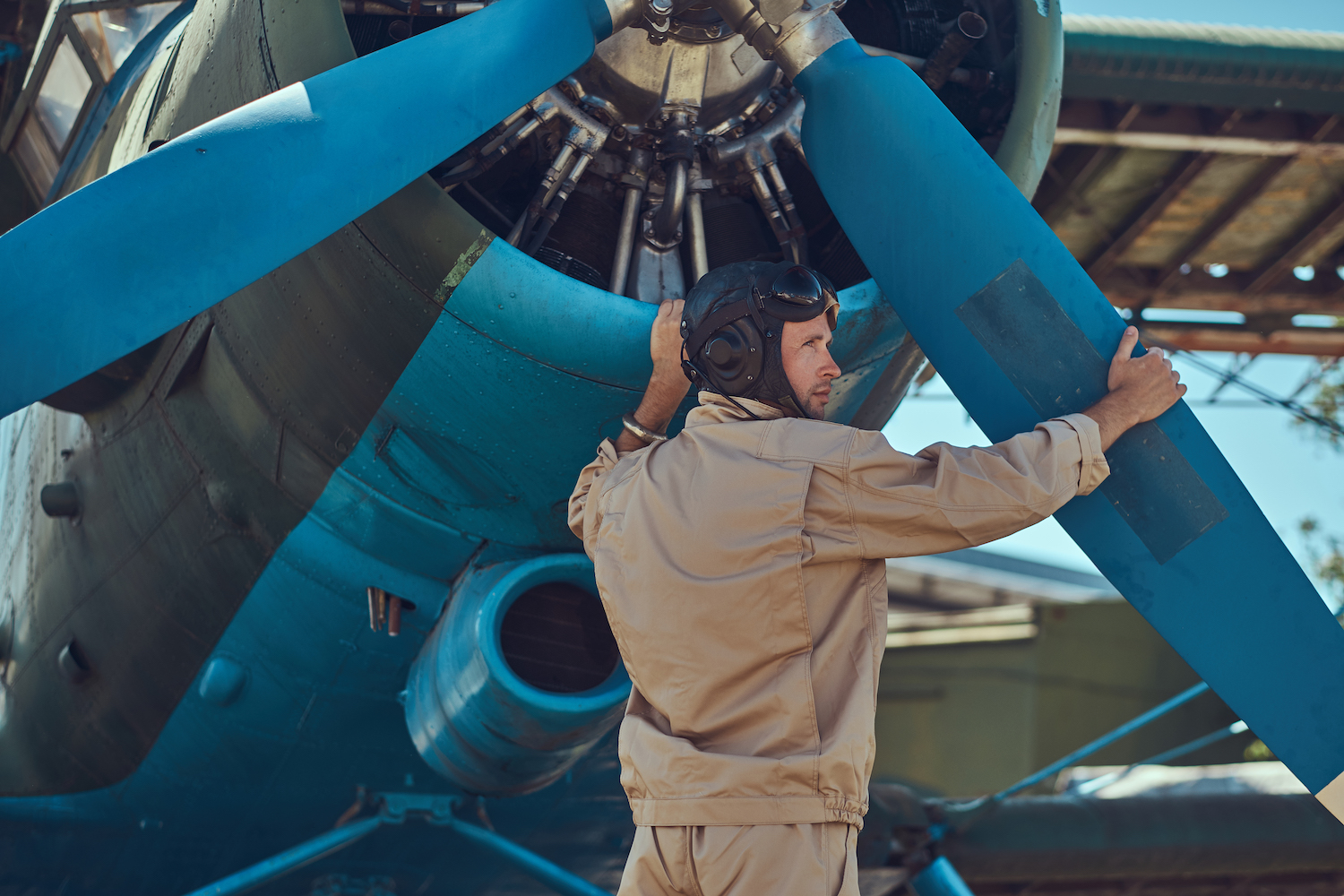 The worldwide air transport sector has committed to halving its CO2 emissions by 2050, many years ahead of the decarbonization curve (against a 2005 benchmark). This goal is consistent with the aims of the Paris Agreement, with the sector also aiming to achieve 100% carbon neutrality for intra-European flights by the same year.

To attain these objectives, the sector must adopt a comprehensive strategy. This necessitates a strategy that includes the whole aviation value chain and ecosystem, going beyond aircraft manufacture and operations.

To reduce greenhouse gas (GHG) emissions in the aviation sector, structural improvements to aircraft and propulsion technologies are crucial. A few significant technological advancements are helping to advance the GHG agenda:

Utilization of Renewable Aviation Fuels (SAFs). These fuels, which are either bio-based or produced by mixing green hydrogen with collected CO2 (power to liquid), are a viable alternative since they are compatible with existing engines. Depending on how SAFs are processed, this might result in a decrease in CO2 emissions between 50 and 98 percent. Currently, 45 airlines worldwide are investigating SAF possibilities. Historically, the cost of SAFs has been two to four times that of jet fuel; however, recent sharp rises in oil and gas prices have drastically narrowed this difference.

Hydrogen propulsion for aircrafts Hydrogen-powered aircraft are anticipated to be available within the next decade, which will result in the elimination of CO2 emissions. Some of the world’s largest aircraft manufacturers are developing not just conventional hydrogen-powered aircraft, but also variants with alternative flying wing designs that may enhance total performance.

Optimization of airline operations and maintenance may potentially have a substantial influence on CO2 emissions. Some of these modifications include:

Better flight planning and “eco-piloting,” including a reduction in the number of cancelled flights that disturb flight planning and a tighter adherence to optimum flightpaths and landing configurations. Enhanced traffic management systems will facilitate these changes.

Surface operations. Using greener cars on the road, such as those driven by electricity or hydrogen, helps cut emissions. In addition, single-engine taxiing, in which only half of the installed number of engines are utilized to taxi on the runway, provides the chance to cut fuel consumption and emissions.

Maintenance, repair, and operational enhancements (MRO). MRO can play a substantial part in decarbonization. AI and big data-enabled planning may enhance overhaul operations, resulting in a more optimal balance between maintenance costs, aircraft ground time, and fuel usage. In addition, some maintenance procedures, such as engine or aircraft cleaning or the use of specific coatings to minimize air resistance, may help improve fuel economy.

The value chains are vital.

Even while aircraft value chains, including manufacturing and maintenance, produce less CO2, they must still be included in efforts to decarbonize the sector.

Aircraft manufacturers and MRO companies are already heavily involved in decreasing Scope 1 and 2 emissions, which account for 10% to 15% of overall CO2 emissions. Scope 1 and 2 emissions are those emissions directly produced by production and operations. In addition, they are focusing on engine testing for carbon efficiency (including SAF integration), expanded manufacturing process electrification, power auto-production (using patented solar panels in industrial facilities), buildings, and process energy efficiency.

However, the greatest influence comes from improving the end-to-end construction of the whole aircraft, beginning with the design phase and encompassing the maintenance procedure. Integrating sustainable parts and components, as well as fixing them wherever feasible, is also essential. Finally, completely digitized operations and supply chain management will facilitate this shift.

Achieving significant gains would need a well-coordinated partnership including not just aircraft manufacturers, airlines, MRO businesses, and airports, but also electricity and gas utilities, governmental authorities, and ground transportation providers. Only by involving the whole ecosystem can the industry’s decarbonization ambitions be realized.